Dating After Divorce – with Kids. 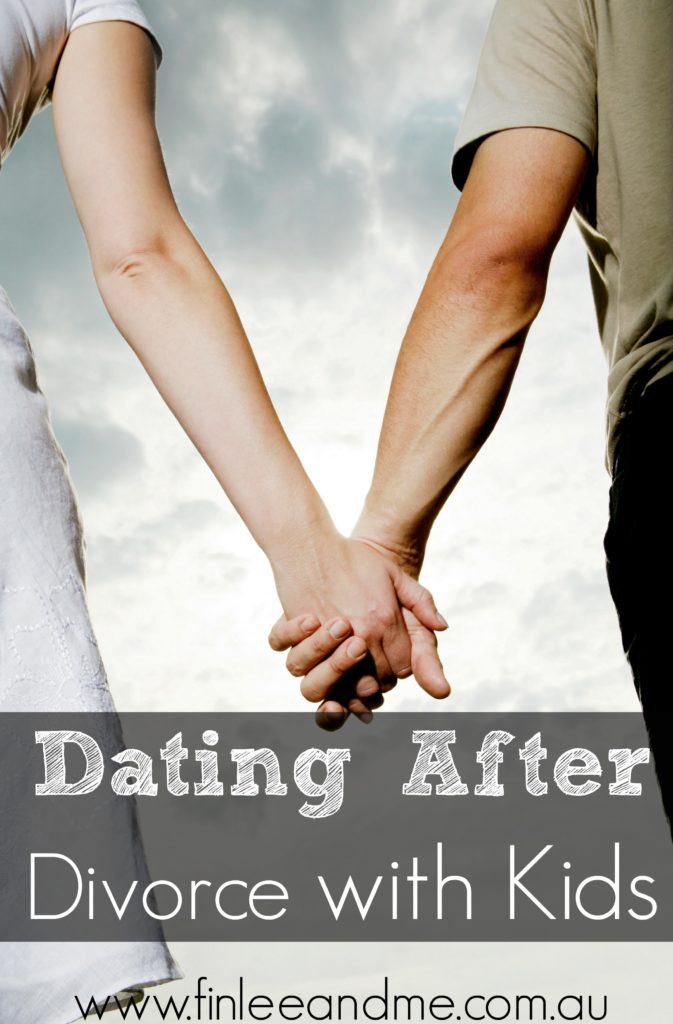 I didn’t plan to be hurtling towards forty and hitting the dating scene again.

It’s not as if I particularly enjoyed it the first time round, even though I was in my twenties, everything was still pert and perky, and I could head out any damn evening I wanted at a moment’s notice. I had money and a career and didn’t have the ‘baggage’ that a lot of men now perceive my two children to be.

Added to that, it was all pre-internet. Dating sites were only just starting to emerge at the time. Most of the time you met someone at the pub and wrote their telephone number in eyeliner on your hand and wouldn’t find out too much about them until the next time you met face to face.  No turning up and finding out your date had screen-shot all your Facebook pictures and printed out your LinkedIn profile to question you on. It was all so much simpler.

Still, there was a definite moment of relief when I stood at the alter in my big white dress. I was twenty nine, and felt beautiful, and was marrying a tall handsome man in a fairy tale wedding. And I was DONE with dating. No more waiting for phone calls. No more awkward first meetings. No more finding out that the guy had only been faking normal and waiting for a good moment to bring up his collection of cat skins and his secret desire to be powdered and diapered.

I was going to have a couple of children, and be happily married, and grow old and wrinkly with this one person.  My life partner. My husband.

Well. I got the first bit right. The wheels kind of came off on the rest.

I emerged, blinking, from the car wreck of my marriage, into a whole new world. One with Tinder in it.

God, everything is so DIFFERENT now. Nobody seems to meet anywhere but online. And there’s a real Pot Noodle, instant gratification philosophy to dating. Get in there, find everything out in a week, declare love in a dramatic way, bed the relationship down before you’re even quite sure of each other’s surnames. “What the hell IS this?” I hissed down the phone at a friend after I’d fielded my eighth unwanted declaration of undying love in as many months. “We’re not that bloody old, they’re acting as if they’ll run out of time if we haven’t moved in together in a fortnight!” I realised dating after divorce, with kids wasn’t going to be the same as it was back in the day.

The situation is doubly ridiculous because dating with children does not lend itself to dramatic gestures. If you want to get serious with me, you’re basically looking at taking on three of us. Package deal.

Of course, the most important bit is the initial connection between the two people. Without that, it goes nowhere. But even if you have it firmly established that you’re attracted to each other, you laugh at each other’s jokes, you can cook a meal together without wanting to commit homicide, it’s still not simple.

If he’s childless, does he want any? (Don’t look at me, buster, my procreation days are over).

If he doesn’t, does he understand that mine will always be my priority? I can’t imagine, in my pre-child days, dating a parent. I would have wanted to be the number one figure in my partner’s life, not running a distant third.

If he already has children, yay! (Unless they don’t get on, or there’s rivalry, or we parent in such radically different ways that any outing turns into a parade of scandalized looks and raised eyebrows).

Speaking of which, when do you introduce the children to a boyfriend? I’m paranoid about marching a succession of ‘uncles’ through their lives. Actually, the concept of introducing sudden imaginary relatives that may just as suddenly disappear is inherently creepy. My kids have already suffered too much loss and change in their little lives to subject them to more. Yet… I do need to see them together. How can I fall in love with someone without knowing that they can also form a connection with the two most important people in my life?

A little while ago, I met someone new. We established we were attracted to each other, that we laughed at each other’s jokes, that we could cook even a vegetarian meal together without wanting to resort to actual bodily harm. All the boxes were ticked, so much so that I was, quite frankly, terrified when I invited him along to spend New Year’s Eve with us on the beach. He had met the children before, on casual, uneventful occasions. This was the first time I had tried to introduce him in a significant way, more meaningful than the other adult friends that they’re used to spending time around.

It was a beautiful evening. When we walked back to the car, my daughter held his hand, chattering nineteen to the dozen. They accepted him, quite naturally, as part of the environment, unthreatening, comfortable, likeable. More than I dared to hope for.

We all stayed at a friend’s house that night. After the adults had toasted in the New Year and we had retired to our adjoining sofas we lay quietly for a while, holding hands across the gap. I was drifting off, and wasn’t even sure I’d heard correctly when his murmur broke the silence.

“I think I could love your children,” he said, sleepily. “One day…”

I fell asleep smiling. Maybe one day. Dating at this time of life can be a minefield, it’s true. But it might just work out ok.

Anna is a daydreamer, a writer, and most importantly the raiser of two small humans, who drive me crazy in both the best and worst of ways.  Anna blogs over at Not a Fairy Tale about variety of topics: life observations as a single parent-related, parenting with anxiety, dating as a solo parent and so much more. So make sure to visit her at Not a Fairy Tale.